Antiretroviral, An Effective Drug for People with HIV/AIDS

In other words, PLWHA who take ARV regularly every day exactly as prescribed can live like HIV-negative people. Chair of the STD HIV/AIDS Expert Panel Prof. Dr. dr. Samsuridjal Djauzi, Sp.PD explained the HIV/AIDS case in Indonesia have shown a declining trend after the presence of ARVs. He added that ARVs first existed in 1997.

The Indonesian government began to provide ARV drugs for free at the end of 2014. After the use of ARVs, HIV/AIDS related death rate is reported to have been reduced. Previously, PLWHA who were already in a state of opportunistic infection, a severe degree of infection, in six months or at the most two years would die," said dr. Samsuridjal on Wednesday (27/).

He continued that many are unaware that they have been infected with HIV/AIDS since they experience no symptoms. dr. Samsuridjal gave an example, if a husband has been diagnosed positive with HIV/AIDS, his wife will then have to get tested for HIV too.

He stated that PLWHA who takes ARV regularly can see its benefits.

“I hope that there will be more job opportunities for PLWHA in Indonesia to show that they have the same basic rights in the community," he said. 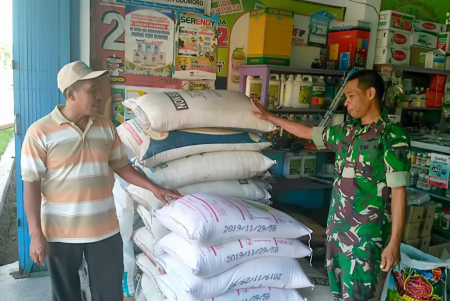 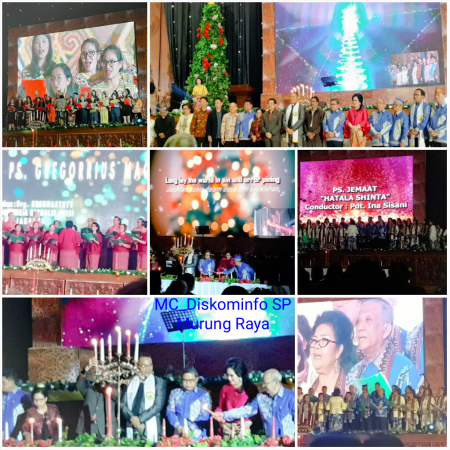