Lifestyle Transitions Cause an Increase in Cardiovascular Disease Cases 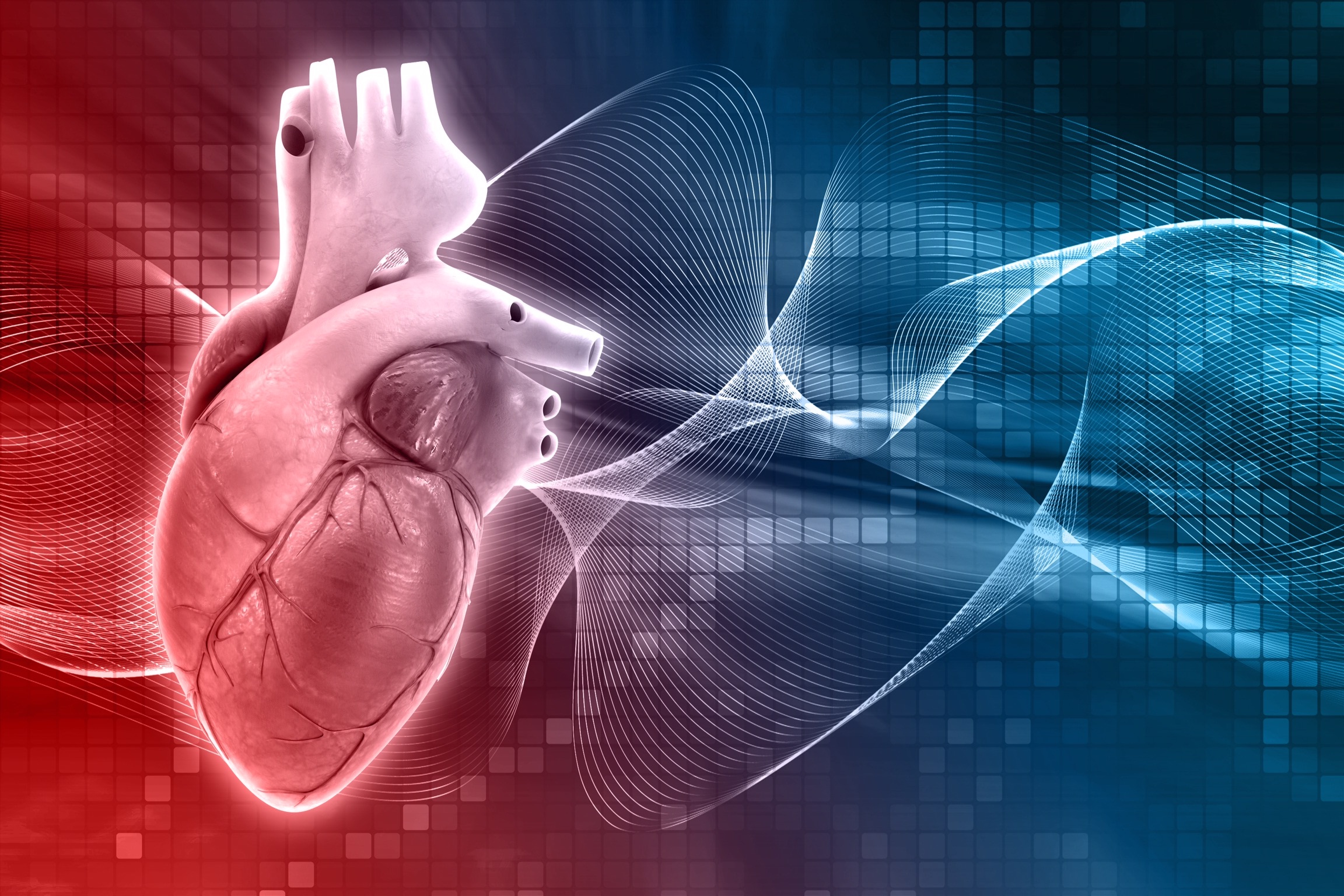 Jakarta, InfoPublik – Based on Sample Registration System (SRS) 2014 data, cardiovascular disease is ranked as the second leading cause of death after stroke.

Health Ministry’s Director of Prevention and Control of Non-Communicable Diseases Cut Putri Arianie said based on the 2013 Basic Health Research, the percentage of cardiovascular disease in Indonesia was at 0.5 percent of the population. This number increased to 1,5 percent in 2018 according to the same reasearch.

According to her, these transitions are the change in the trend of infectious diseases to non-communicable and the longer life expectancy of humans. These factors becomes the major cause that lead to the increase in the number of people classified as having cardiovascular disease.

"The longer the life expectancy, the higher the potential to be affected by non-communicable diseases. Technology transition also triggers an increase in the number of people with cardiovaslucar disease," she said on Monday (23/9).

Some of the risk factors of cardiovascular disease are as smoking, lack of physical activity, excessive intake of sugar/salt/fat-containing food, and genetic factors.

People can reduce the risk for cardiovascular disease by changing lifestyle such as stop smoking for those who smoke, do more physical activity at least 30 minutes per day for people with sedentary lifestyle, and control sugar/salt/fat intake," she said.

Based on research, 7 out of 10 Indonesians do not know that they carry a risk factor for non-communicable diseases. The sooner it is detected, the sooner they are informed about prevention and apply it in their daily lives. Therefore, the more they will avoid the risk factors for cardiovascular disease. 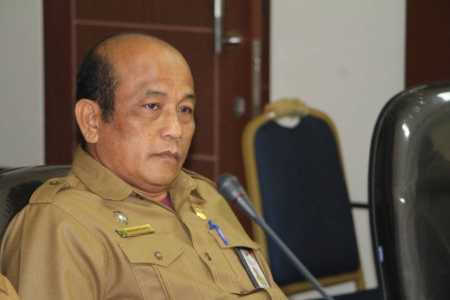 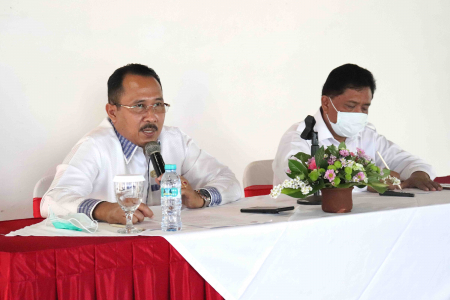 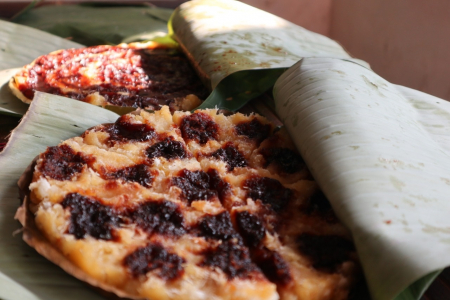 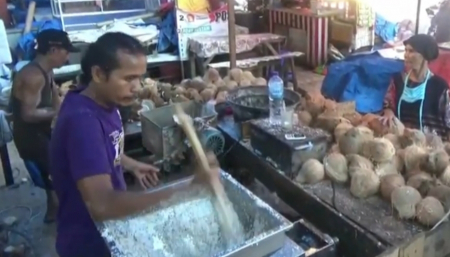 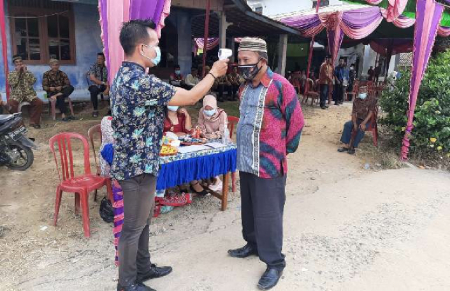 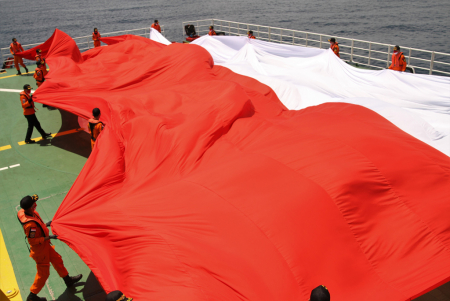 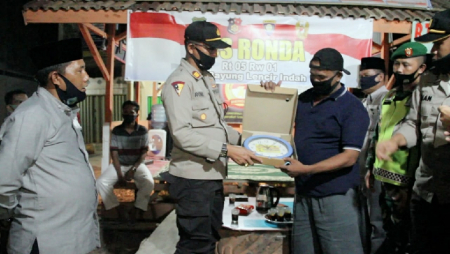 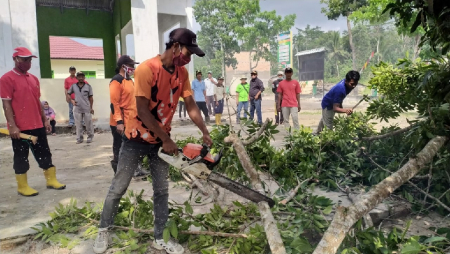 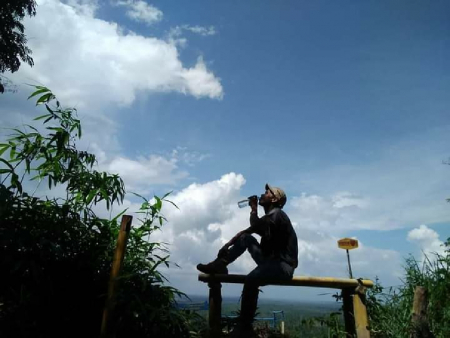