The inauguration of the record center is part of AGO’s is progressive and positive measures in providing a more consistent, orderly, effective and efficient archive management.

The record center will became a milestone for the national movement towards orderly archive awareness (GNSTA) that was launched at the AGO.

The Attorney General also expressed his gratitude and appreciation to Archive Services Center of National Archives of the Republic of Indonesia for helping the AGO manage inactive archive of 3,691 linear meters. The collaboration has resulted in an archive storage space that meets the eligibility requirements as a document center, or a record center.

The National Archives will also provide assistance and station archivists to assist in the record center for certain period of time. The archivists will help provide training and transfer of ability to AGO staffs in archive governance.

The inauguration was also attended by the Indonesia’s National Archives acting head Dr. M. Taufik, M.Si and staff members, Deputy Attorney General, the Echelon I and II Officials of the AGO. The inauguration ceremony was also witnessed by the regional prosecutor’s office heads from all over Indonesia through video conference. (Reporter: Jhon Rico, Translator: Erik Limantara) 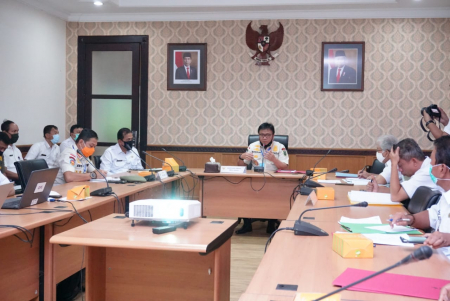 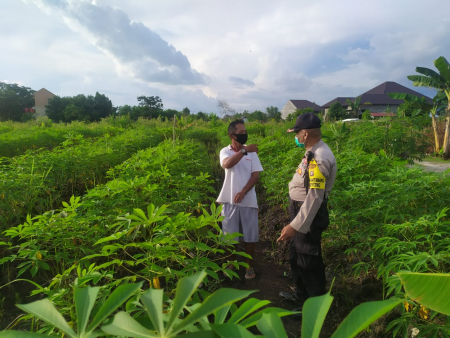 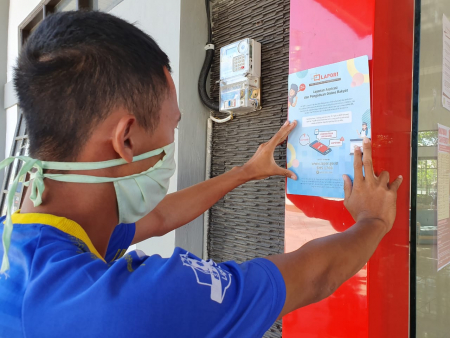 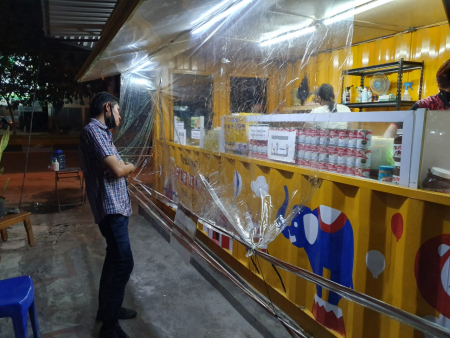 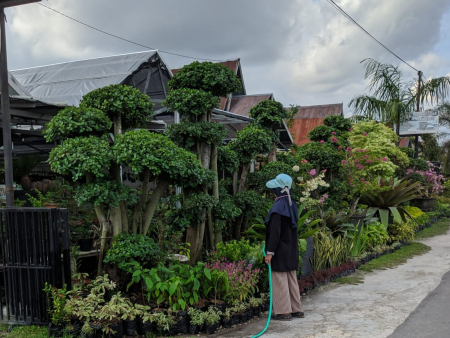 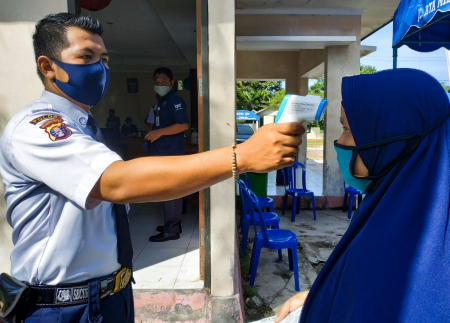