"In addition to preparations to comply with health protocol, we are also making preparations related to public transportation in the recovery phase next month. For example, on 1 July 2020, Soekarno-Hatta Airport trains will resume its operation," said PT Angkasa Pura II (Persero) President Director Muhammad Awaluddin, Sunday (6/28/2020).

Starting July 2020, the Soekarno-Hatta Airport Train will operate, providing access from the airport to downtown Jakarta with the 50 trips reaching per day, and maximum passengers of 70 percent of the seat capacity. All passengers are required to undergo a health protocol before boarding the train and during the trip.

As a number of public infrastructure facilities gradually  resume their operation, Awaluddin stressed, PT Angkasa Pura II is committed to carrying out procedures to maintain health protocols which is always complied with by all parties in the midst of this pandemic.

On the other hand, to help travellers comply with health protocols, PT Angkasa Pura II airports have provided a number of facilities including vending machines for personal protective equipment (PPE) and rapid tests points.

Vending machines are provided in Soekarno-Hatta, selling masks, hand sanitizers, and wet tissues for 24 hours. Purchase of these items can be made cashless using electronic money. In the future, this vending machine will also be prepared at other company's airports.

With the various preparations made, PT Angkasa Pura II is optimistic that the recovery phase can continue to prioritize the health protocol in the midst of the Covid-19 pandemic. (reporter: Dian Thenniarti, translator: Penni P. Rusman) 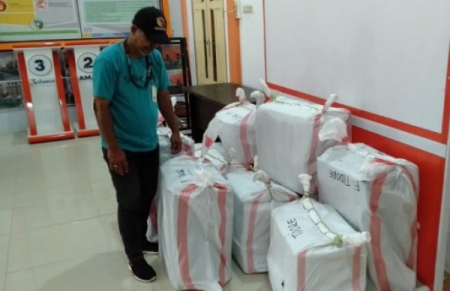 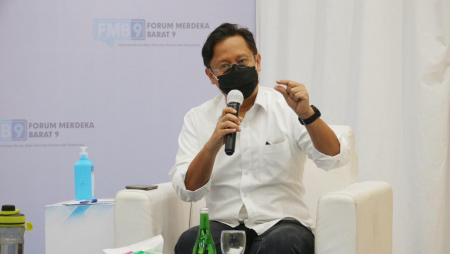 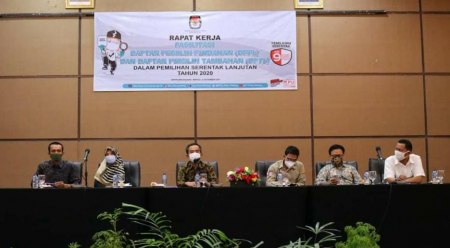 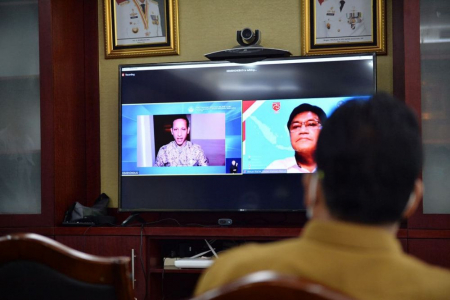 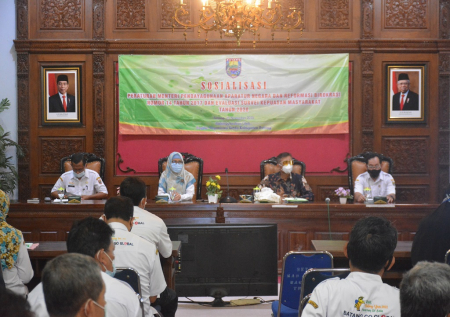 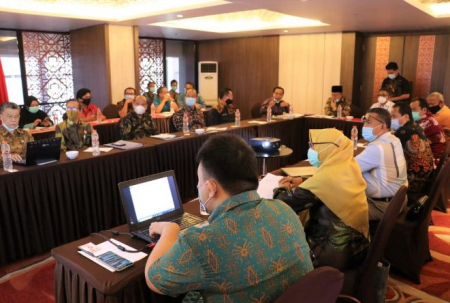 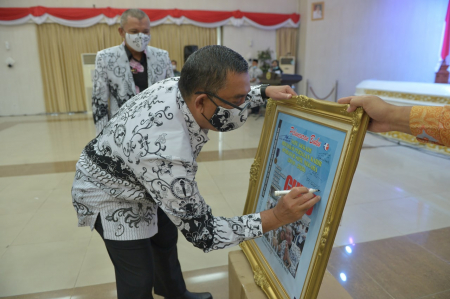 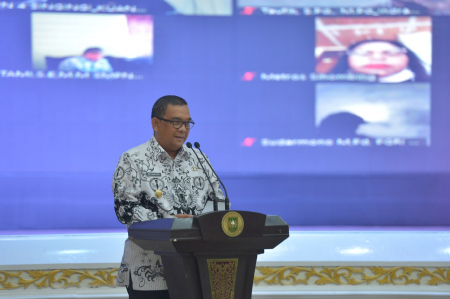 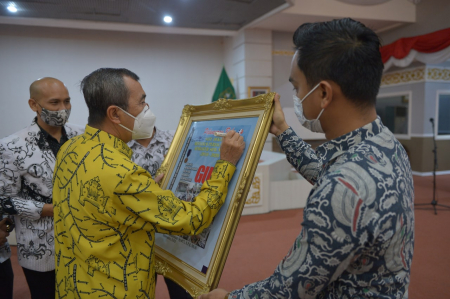 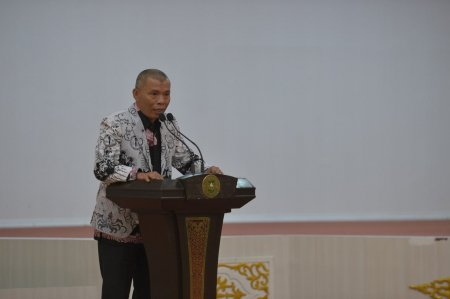