Denpasar, InfoPublik - The movement of foreign tourists from Malaysia and Australia is expected to increase following the launch of Citilink’s new direct international routes from Denpasar to Kuala Lumpur in Malaysia and Perth in Australia.

Rizki revealed that from January to September 2019, the number of visits from Malaysian tourist ranked first with highest number of foreign tourist visits to Indonesia, at 2.34 million visits. Meanwhile, the Australian tourists reached 1.02 million visits, placing it the fourth on the rank.

"With Citilink, there will be better movements of tourists from the two countries," Rizki said.
Fahmizal added that the two additional international routes will also increase the flow of tourists from the millennials, of which the potential is very high. He explained that the Tourism and Creative Economy Ministry will provide full support to Citilink, expecting that the new axis will develop rapidly and contribute to a positive impact on tourism.

"These two international routes are very strategic. It has great and promising business potential. Citilink will attract more visits to Bali's destinations. We are sure that foreign tourist visits, especially the millennial, will be very high," said Juliandra. 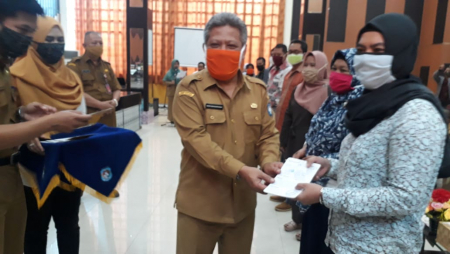 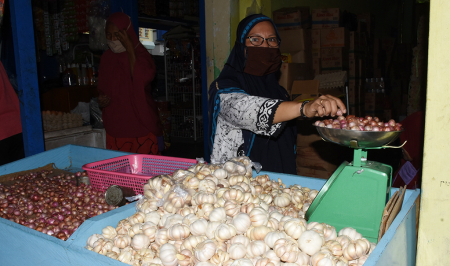 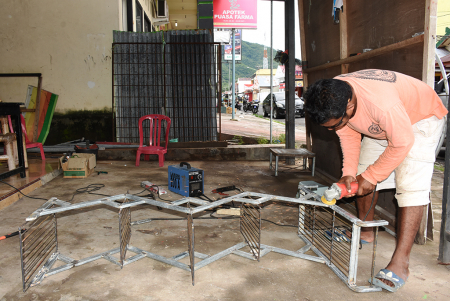